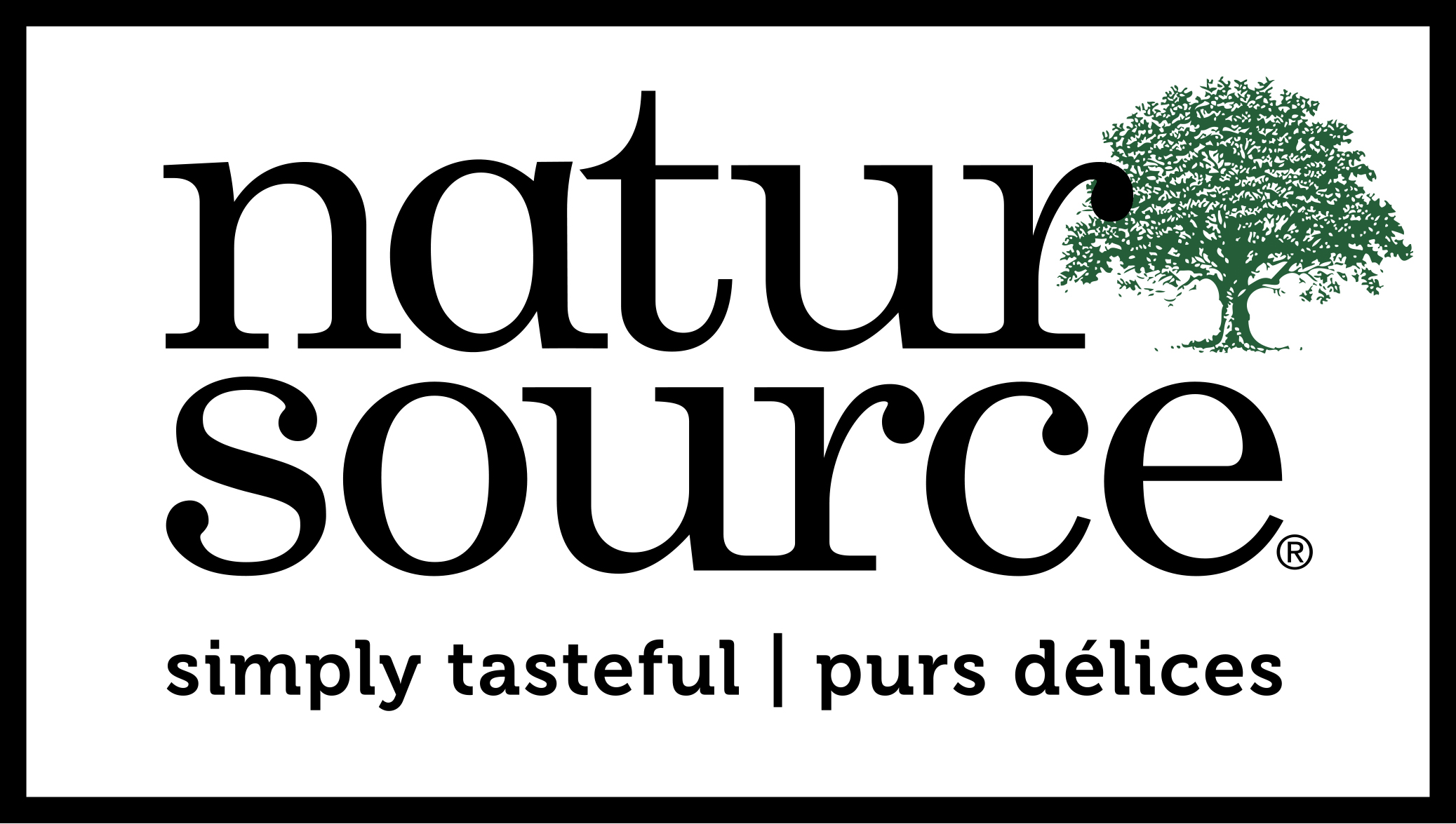 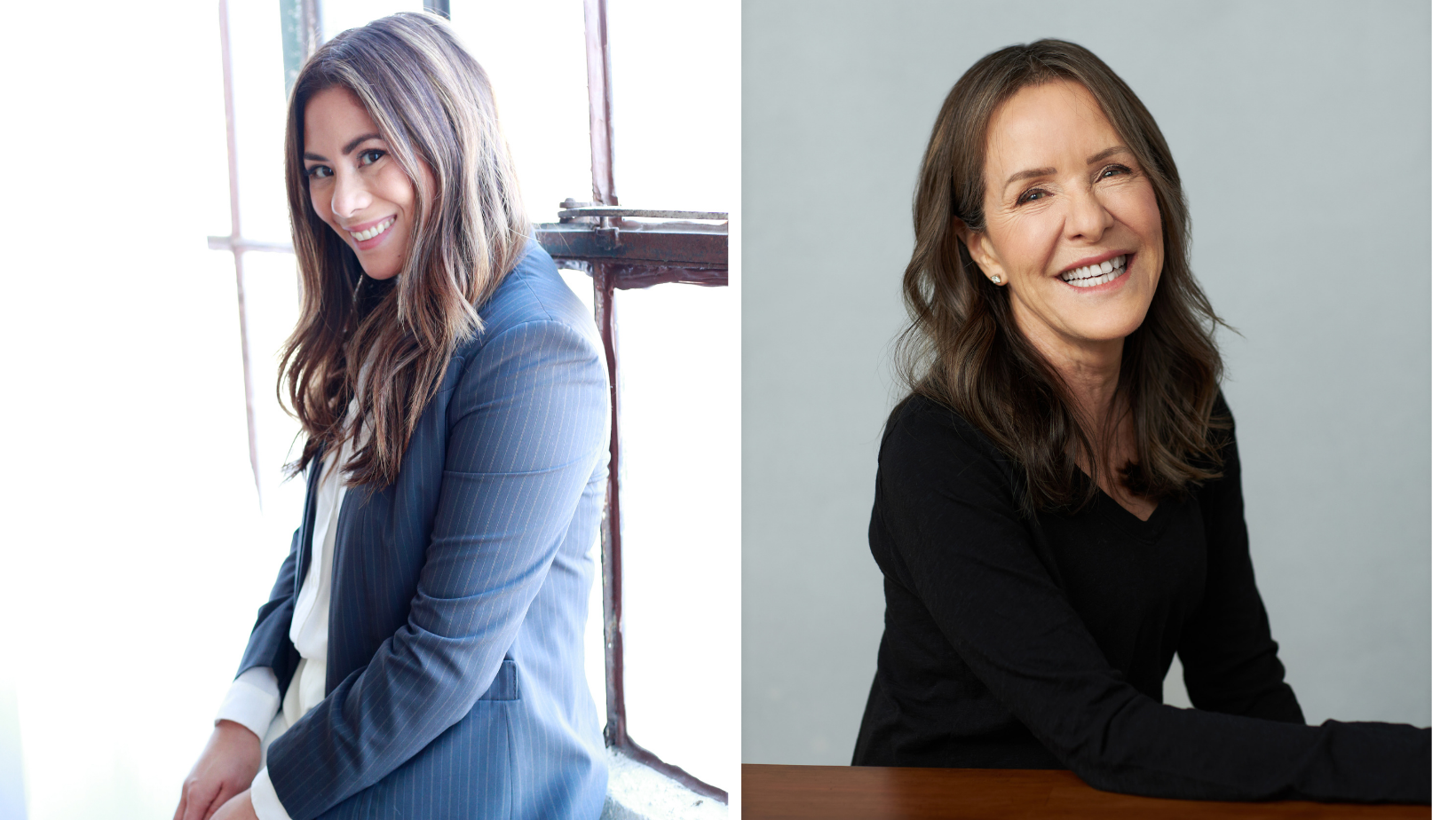 March is Women’s History Month! We are very proud to be a company with powerful women at the helm. When naturSource was founded back in 1980, women were few and far between both in the grocery and produce industry.Now, 40 plus years later, many women hold leadership roles in the grocery industry like fellow Canadian food companies Smart Sweets, Midday Squares and Sencha Kombucha. Both our founder Trudi Oberfield, and our Vice-President of Sales, Catherine Sumague, are leaders in the industry and as an Instagram hashtag would say- Boss Ladies!

Our co-founder Trudi Oberfield went from a career in social work to becoming the leader and Creative Director of naturSource- all while raising two sons! The skills Trudi gained in her first career; empathy, high emotional intelligence, and strong observation skills, transferred into her second career as a business owner. Recently, Trudi was recognized by Grocery Business Magazine and the CPMA as an exceptional woman in produce for her contributions to the industry- namely the invention of the Salad Topper!

Catherine Sumague, who has been with the company for three years and risen the ranks from National Retail Sales Manager to VP of Sales found her calling in the CPG industry and a home at naturSource. As Catherine tells it: “It took many years and multiple jobs for me to understand myself, my values and the importance of keeping those things in alignment with the work I did.  At naturSource, I have found just that.” Catherine,who holds an MBA she received while working full time and raising two daughters under the age of 5 (we can’t believe it either!), is another strong woman who has helped shape naturSource.

So, in honour of Women’s History Month, we want to thank our female leaders and employees for their hard work and dedication, and manifest more and more women taking on important roles in the space. We’ve got this! 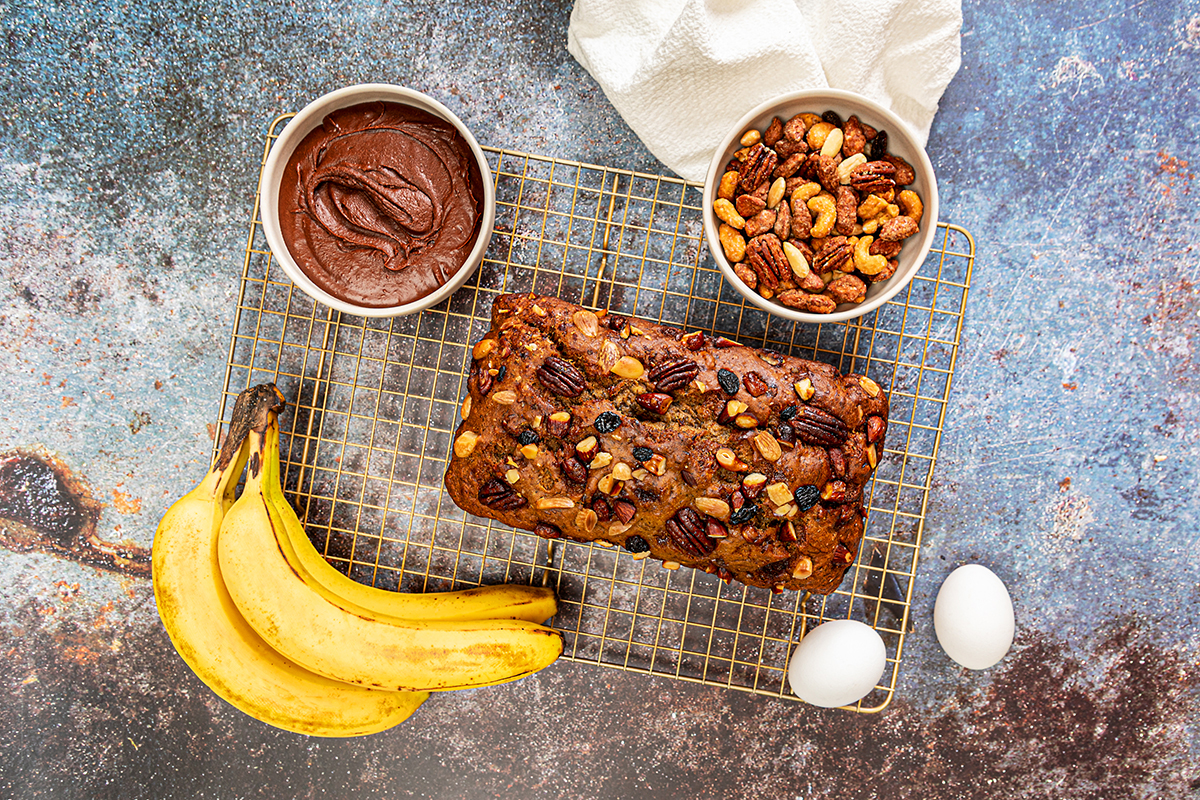 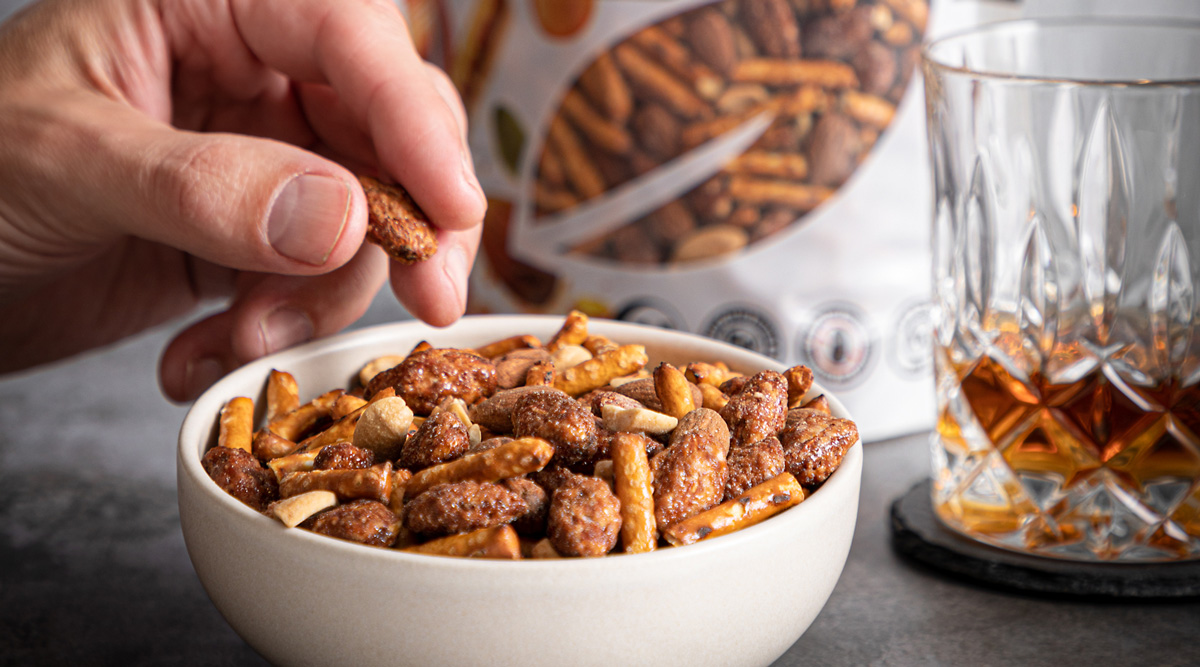